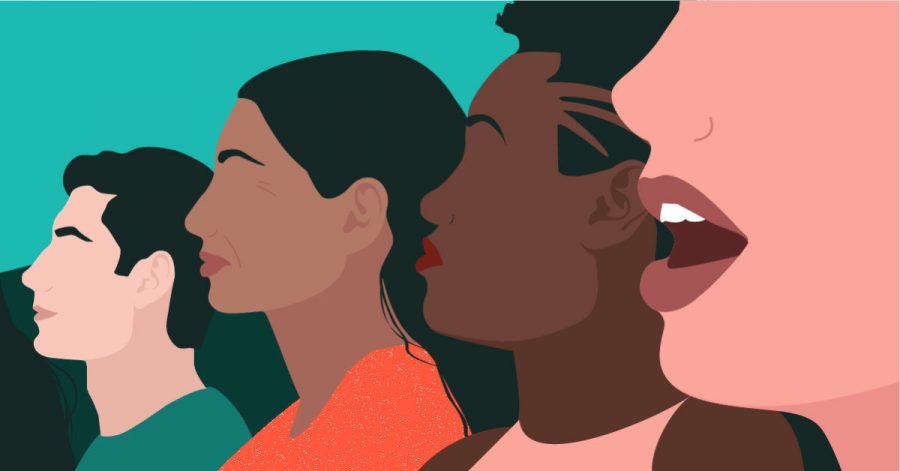 I have two simple words I want you to think about. Two words.

That number is 68 seconds. Why? Because every 68 seconds, someone in America is sexually assaulted (Rainn Statistics).

We live in a world with a plethora of headlines and topics of discussion. But, as the youth of America, the topic of sexual assault is one that cannot be swept under the rug. We must come together. We must talk about this issue. We must hold each other more accountable. And we must not let this 68-second statistic stand any longer.

To address this issue, we first need to define it. According to NSW Government, sexual assault occurs “when a person is forced, coerced or tricked into sexual acts against their will or without their consent.” And while it seems that most of us are in agreement that sexual assault is not to be tolerated, there does seem to be a disconnect in also understanding the horrific flashbacks it brings in those who have been forcefully acted upon against their will.

That’s not to say sexual assault hasn’t had its time in the headlines. In 2006, the #MeToo movement was started by Tarana Burke to “show survivors of sexual abuse that they are not alone. It also helps to improve awareness about sexual violence, showing just how widespread sexual harassment and assault really are,” (Maryville University). The movement was put on a national pedestal 11 years later in 2017, when Harvey Weinstein, a former film producer, was accused by 87 women of sexual harassment (USA Today).

But time in the national spotlight often just means headlines, not solutions. In reality, very little has been done to stop the issue. It’s time that changes.

First, it is time we learn to hold each other more accountable. At this time, women are raised to feel vulnerable at a level that is not acceptable. Women are growing up in a generation in which it is normal to carry pepper spray, rape whistles, hand-held stun guns and others forms of defense. Why has it become normal for women to have a sense of fear and caution when walking on the street alone?

Next, we need to stand in solidarity with anyone who has been a victim of sexual assault. These victims go throughout their lives with visions of a night at a party gone wrong, of being taken advantage of by someone they thought they could trust, or even of being abused by a family member who went against their will. These are emotional scars that last a lifetime.

These scars are so deep, that according to Rainn Statistics, approximately 2/3rds of all sexual assault cases go unheard, as victims are afraid to come forward with their horrifying experience.

“There remains what seems like an impenetrable wall of silence around violence and we must all play a role in breaking this silence,” said Reese Witherspoon.

The best way to break this silence is through thousands of voices speaking as one; voices saying that enough is enough.

While sexual assaults may never be erased from society, we can all do our part to eradicate this issue as much as possible.

Because no means no. Enough is enough. And 68 seconds isn’t a legacy we want to continue.