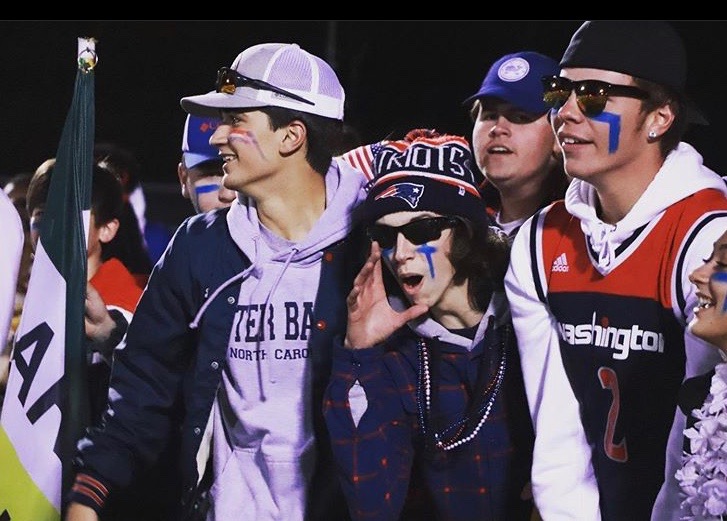 Students weigh in on athletic protests

Should athletes use their status as public figures as platforms for social causes? 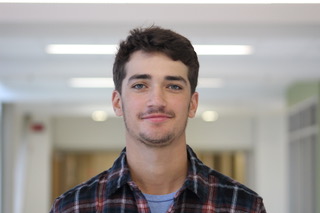 Sports are the last hope that our country has for peace. Think about what sports mean to us. It doesn’t matter if you are a star athlete, a young prodigy, or even if you are a fan that has never touched a ball, people are inherently connected through sports. Sports are something that has provided unity at some of the toughest times in our nation’s history.

There is no such thing as race when it comes to our country’s love of sports.   If you come to a Louisa football game under our infamous Friday night lights, have ever walked into Buffalo Wild Wings on a Sunday in the fall, or if you are ever lucky enough to spend a Saturday afternoon in Tuscaloosa in the fall (Roll Tide), the crowd could care less about the color of your skin or political ideology.  Fans come together to cheer on their team and for a few hours, put aside their differences. True sports fans could care less about whether the person cheering beside them is black or white, Republican or Democrat, or whether they have stripes like a zebra. The fact is, in those moments, they are one.

People put their worries aside, and for a few hours are only concerned about one thing: how much of a show their team is going to put on. You see people crying together, screaming until they lose their voices, strangers becoming brothers and sisters, hugging each other; and that is what our country needs right now.

Sports are an escape from everything wrong in the world. You may have had a bad day, but wait until your team wins or your favorite player scores 50 points, you will say to yourself, “Why am I even mad?”

How can players take that away from their fans?

When millions of eager fans tuned in on Aug. 26, 2020, to watch their favorite NBA team in the 2020 playoffs, this unity, this escape, was taken away from them when players boycotted.

This sparked a trend in both professional and collegiate sports.  Players across the country have decided to boycott their upcoming games and practices in a protest for social justice.

Don’t get me wrong, I am not saying that athletes shouldn’t use their positions as a platform, but there are ways to do that without causing more divide. For instance, take the University of Alabama football team’s march for social injustice. Instead of hurting their fans, they scheduled a team march on Aug. 31, a scheduled film day. This is an example of how you can make a statement without shouting. This is an example of standing for something, and doing so with integrity. This is an example of a way one team stood for what they believed in and didn’t take away from their fans.  Instead, they set an example: they were role models.

In no way am I telling people what to believe in. However, these athletes have to remember the world is looking to them as models for guidance and knowledge. If I was a  professional athlete with the platform as say, LeBron James, there is no way I am giving up on what I do. People look at me as a sense of hope. They look forward to watching me play each night. They want to see me dominate, for I am a source of not just entertainment, but inspiration.

These players are the greatest in the world at what they do. Young people in this world look at these players as role models, half of the nine-years olds in the country want to be like Lebron James, Steph Curry, or James Harden.

So my question is, what are these athletes really showing their fanbase?  What example are they setting?

Are we teaching youth that it is okay to just walk away from their passions? That it is ok to abandon your responsibilities, your literal job when times are tough?

The sports world has to understand that the people need, not just want, to have their favorite players in action. If anything, having our favorite teams in play lowers the chance of fans adding to the violence and division that is currently plaguing our country. Instead of adding to the chaos that our nation is facing right now, fans could be at home watching the Game of the Year, or perhaps tune into a record-breaking night.

Sports fans come together in celebration, whatever your politics, whatever your skin color, whatever your religious preferences. You may think this is crazy, but sports is the only thing holding this country together, so players, use your platform to continue to unite us.  Bring us together in our love for your sport, implore our nation to take this unity with them as they celebrate wins, commiserate over losses, and ultimately live together in that same harmony. 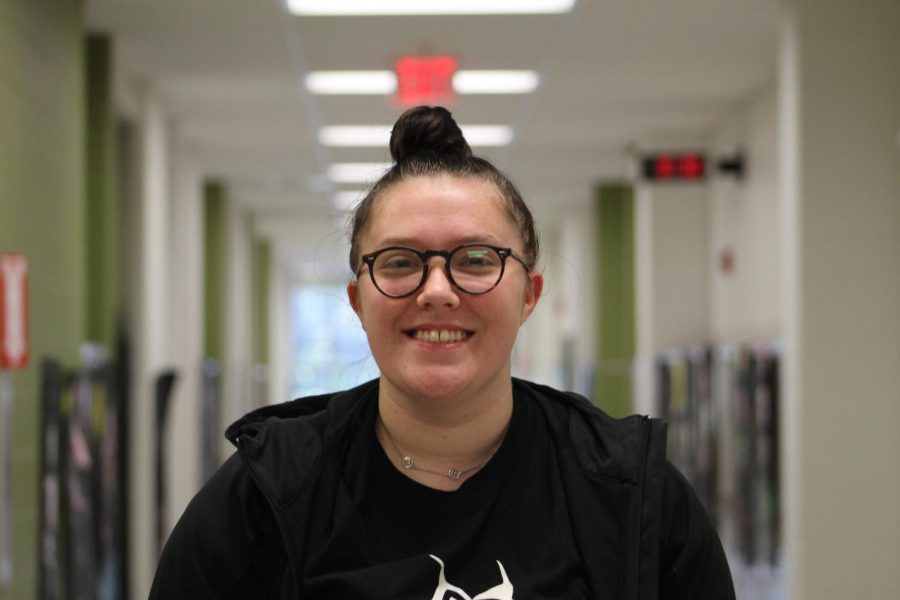 Athletes should stand up 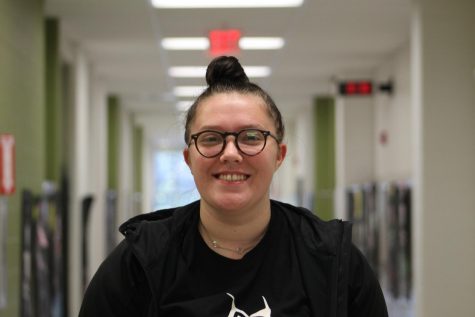 People always refer to sports as “more than just a game” when expressing their love for them. So why do we try to strip that away from professional athletes that want to stand up for something they believe in?

Or does that phrase only apply when it’s something that you agree with? Yes, they are paid to play their sport, but they are more than just entertainers. They are human beings with a voice, and should be allowed to express their beliefs, just like everyone else. Having fans shouldn’t be an excuse for them to be silenced. A true fan would support them for their decisions, and not only benefit off that athlete when they play.

These athletes perform on huge platforms, and doing things like boycotting and protesting helps them show the world that these issues are serious and need to stop, even if it means making sacrifices. Yes, it may be upsetting for sports lovers to have their favorite events postponed or have social issues brought into games, but at the end of the day, it raises awareness to those issues.

While there is the argument of there being other options than to boycott games, it should be noted that for years people have been fighting for social change, and nothing seems to fully work. Players have attended protests, voiced their opinions on social media, donated money, gone on marches, etc., yet the issues being fought against still prevail.  I’m not saying that the other forms can’t be effective, but recent forms of protest that players have done, such as NBA players not playing, have helped set a strong tone nationwide that they demand change.

Therefore, their protests surrounding their games help portray the message that these are issues that need to be addressed, and not just swept under the rug like they have been in the past.

But it’s their job that they are just up and walking away from, right? They are supposed to be entertainers, right? Correct. This is their job and main source of income. But this isn’t politics they are fighting for. It’s human rights. I don’t know about you, but to me, human rights are bigger than any sport. Afterall, there are literally people dying.  So, if anyone, not just athletes, feels that there are injustices against their brothers and sisters, they have every right to seek justice; getting a contract to the big leagues doesn’t take that away.

It is true that sports can bring people together, but we can’t expect players to treat their games like a fantasyland so that everyone can pretend that there are no problems in the real world. Quite frankly, I personally think the solution is clear, though. If athletes using their platforms to raise awareness for the injustices that exist in the United States bothers you so much, don’t watch their games.  It’s that simple.