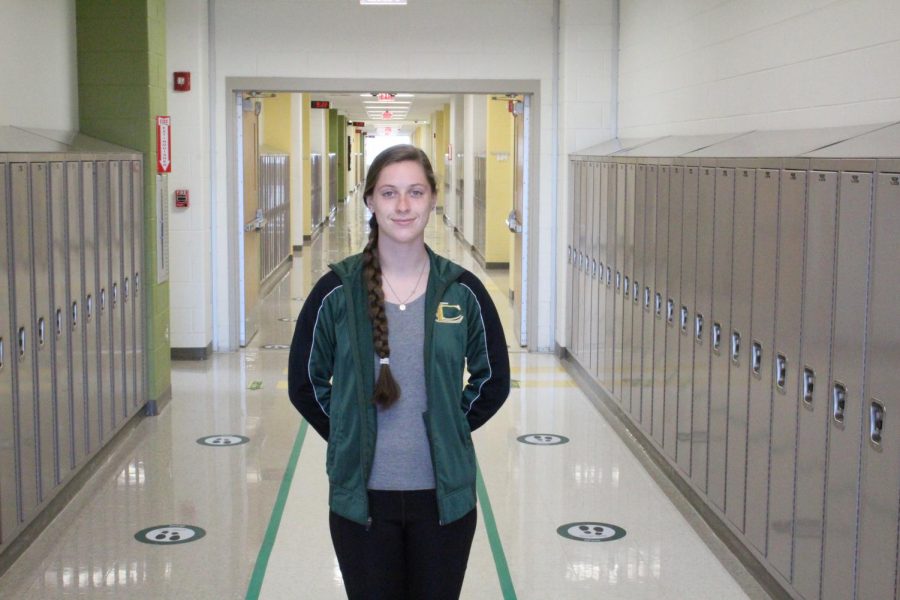 “A lot of it has to do with what someone is being canceled for. If they have done something horrible or said something horrible, yes they can grow from that and change who they are and learn more. However, depending on their age, like if a 25-year-old said something extremely wrong, then they’re old enough to know better. We live in a world so dominated by the internet. Most people have access to some sort of social media, a library, something to educate yourself on different issues and topics, anything in general. I think [cancel culture] has grown into something mundane. If I make a catty [comment] about someone, I might get canceled. But we all do those things. It’s become very hypocritical. It’s gotten to the point where you can get canceled for literally anything, and there is no room for growth as a person, especially when you’re so young. Hold them accountable and make sure they know what they did is wrong and that it might hurt other people.”