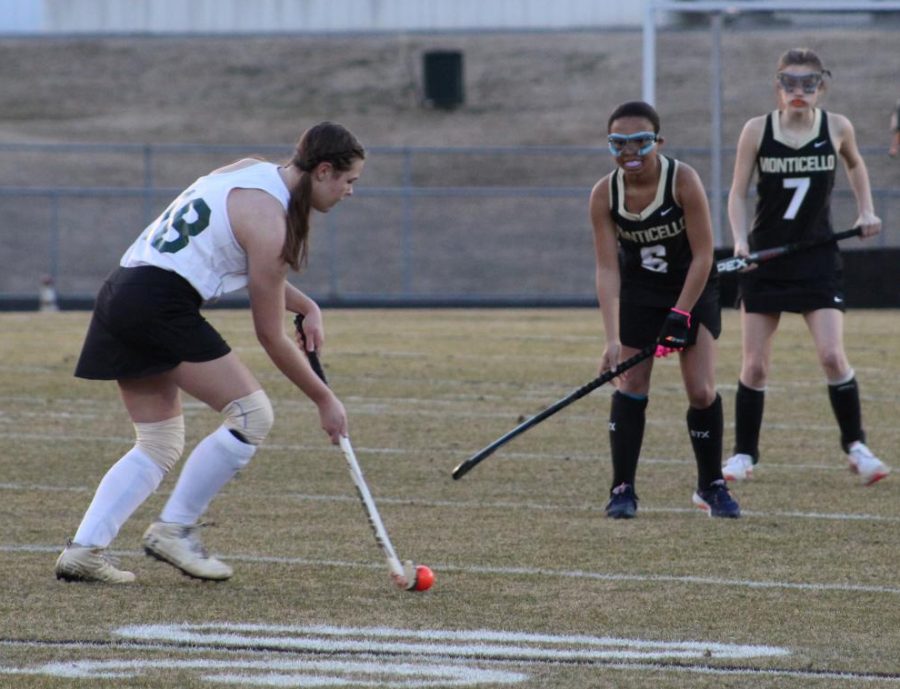 The Lady Lions take on the Hornets Tuesday, March 30 while hosting Senior Night in the Jungle.  Tune in to LCPS Athletics on Youtube at 6 p.m. to see the girls in action.

Earlier this season, The Lion’s Roar had a Q&A session with head coach Meredith Williamson and junior Ali Downey. Check out their interviews below. 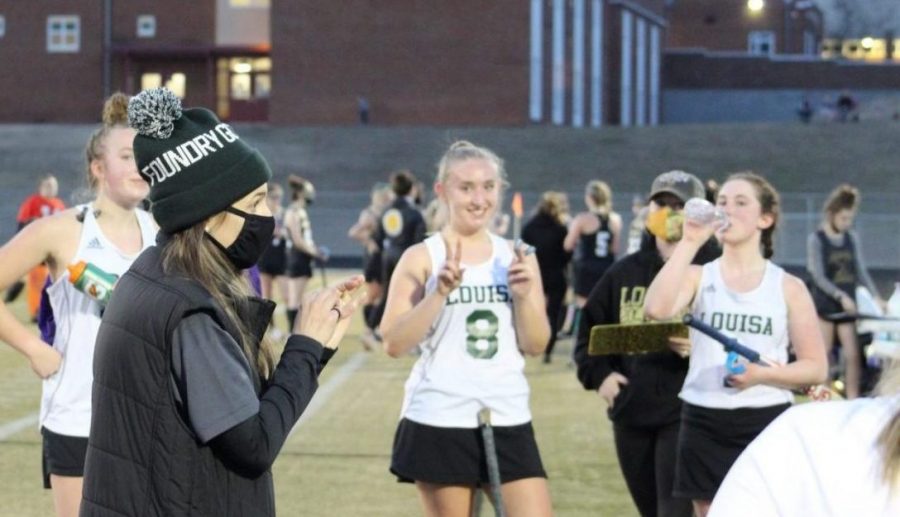 Coach Williamson prepares players during their match-up against Monticello.

Q: How has the season started for you guys, and what are you looking forward to most for the remainder of the season?

A: The season has started off well. We only had two weeks of official preseason before our first game, and there is a lot of ground to cover before the season actually begins.  Normally, we have four weeks to cover the same material, so the coaches had to pick and choose the important stuff. Combine that with the snow/rainy conditions, and it made for an interesting ten days.  But the girls are awesome and super flexible with where we have to practice and what we are able to do, which is why I love coaching this team.  The girls have gotten steadily better over the last three games and I expect that to continue throughout the season.  I most look forward to playing Monticello and Orange again. I also look forward to playing Fluvanna as our skills are going to continually improve and I want the girls to have a few benchmarks to see how far they have come.  I also always look forward to senior night, especially this year as I have nine seniors who I am really excited to honor.

Q: Who are some of the standout players on the team? Which players are leaders?

A: Elizabeth and Haley Rosson lead by example–they don’t have to say anything at all, but they are both standouts, and when they ask a question during practice, everyone tunes in to what they have to say. Jillian Smith and Ali Downey are definitely vocal leaders. They are the ones who motivate the other players verbally and have the skills to back it up.  They often are so positive and willing to pump other people up that it is just infectious. Morgan Leslie has really broken out this year and is ready to roll.  She has always been a quiet leader and she has always had the speed and skill to be a standout player.  I feel like this year, she has gained that little bit of confidence she needed to really use her voice and combine her speed and skills to make waves (and goals). 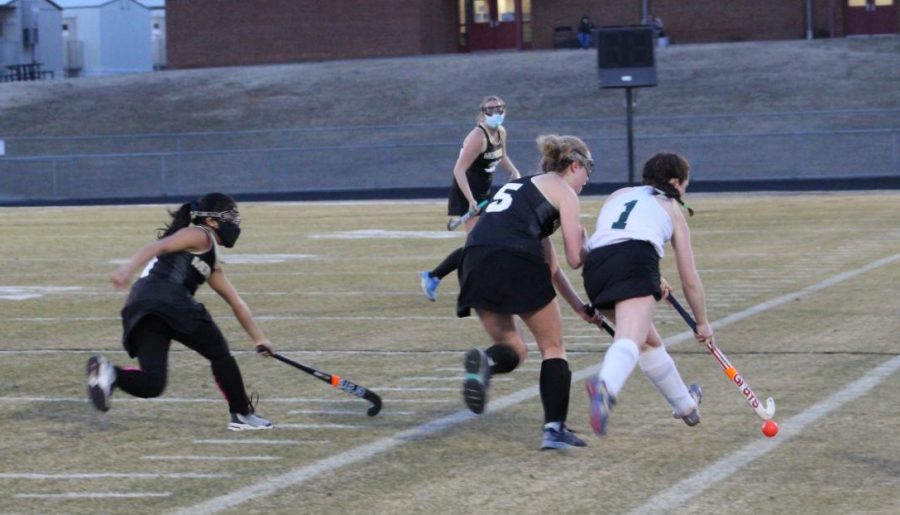 Q: How is the season going this year?

A: This year so far has been a lot of building as a team because of us only having a varsity team. I will say that I think we’ve  gotten better as a team as the season has progressed. Also, when we have the opportunities to play the teams that we are confident about, I do believe we will come out on top. This year has definitely been hard since we have a much smaller team and a wide range of ages on the varsity team. When it comes to playing the teams that have the reputation of being really good, that’s when we focus on the basic fundamentals and we do our best to hold them to a respectable score.

Q: With losing 9 seniors, what will you and other underclassmen do to rebuild for next year?

A: Yes, this has been on my mind this whole season. I really hope that next year with losing 9 seniors there will be a lot of girls to come back or new girls to start playing. If not, we’d have only enough to field a team and that would be especially hard on the girls playing. I think what our go to will be is recruiting girls to come play and then we build. It’s all about building, especially if you have young or new girls so that each year when the seniors leave, the now older ones are now able to help build with the new younger ones. Also, another big thing is working extra hard in the off season to make up for the talent we lost from losing the seniors. This year we had an extremely short off season which didn’t help us when we had our first game two weeks into the season.